– For a sustainable development towards a Tanzanian Information Society

Everyone might agree that the best development aid is to help people to help themselves. Following that guideline the KUKU framework enables sustainable development in 3 areas:

At present Tanzania could serve as a textbook case of the Digital Divide1, as for a vast majority the use of ICT remains very limited due to three crucial problems:-

It is believed that the use of smartphones and tablet-computers points into the future2, as such hardware is optimised for low power consumption – promising affordable solar power supply.

Alas this innovation comes with a cost: the demise of the PC as an open platform! It is little for the better and much for the worse, if by the means of iOS, Android or Windows 8 a corporation controls what users consumers may execute, play or install on their devices of which they only own the material body – don’t you dare to open it! 3 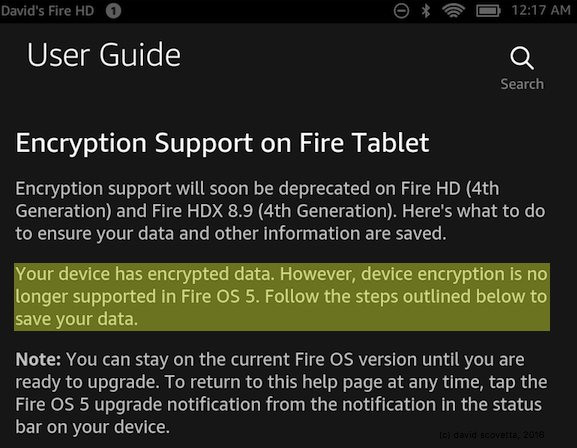 For Developing Countries this unprecedented shift of power from end users and software developers on the one hand, to operating system vendors on the other is devastating. Alike GMO seeds create dependent farmers, the shut-down of the generative core of a computer safeguards perpetual dependency from remote administration and services within a locked-down business ecosystem.

Centralising the Internet, supranational corporations are establishing a new kind of imperial supervision, superimposing national laws by software code while annulling national borders by network architecture. KUKU stands for our counter-concept about how Tanzania can meet her dire need for low-cost, low-power computers without yielding to foreign restrictions.4

The Uhuru OS platform consists of some of the finest code ever programmed:-

Because of its ingenious design Uhuru OS can be localised into other languages without great efforts or cost; thereby enabling even indigenous peoples to utilise PCs while facilitating the “preservation of their heritage and their cultural legacy” in accord with the UN Commitment 2005 on ICT.

Uhuru OS adheres to the subsidiarity principle by facilitating the implementation of self-organising community networks, thereby supporting decentralisation and grass-root-level organisation. Complementary to the Internet, solar-powered communal networks will provide communication free of charge, fostering a local circular flow of the economy or education.

Uhuru OS’ completion process will include the sharing of expertise the Dar es Salaam Institute of Technology (DIT), appointed by the Ministry of Communication, Science and Technology. Via DIT the KUKU IT-competence will be distributed into the education sector. As a result the knowledge about customising Uhuru OS by writing small extensions (plug-ins) will open up an opportunity for many to make a living in a blossoming ICT sector.

Since the Kiswahili language works as a natural trade barrier to keep away international competition, the prospects for sustainable growth in national ICT are promising.

In the wake of the smart-computer boom, lots of me-too products5 are flooding the market, as East Asian manufacturers (ODMs) are looking for their business share. As a result a good selection and supply of low-cost, low-power devices to use with Uhuru OS is guaranteed.

For the future KUKU Trust will act as the guardian of the KUKU toolkit, maintaining free access and fair licensing to protect the common interest in independent Tanzanian ICT.

1. The gulf between those who have ready access to computers and the Internet and those who do not.
2. Microsoft Windows is already falling behind Apple iOS and Google Android according to a Goldman Sachs report.
3. Read how Apple Inc. remotely “killed” an iPhone, because it was not repaired by an Apple-authorized repair-center. Did users loose the right to open up and repair the hardware they bought?
4. The China Academy of Telecommunication Research, which is affiliated with the Chinese Ministry of Industry and Information Technology, is criticising that the research into and development of mobile operating systems is too dependent on Android. While Android is based on an open source platform and available free of charge, many of its system core technologies are controlled by Google. As ultimate resort Google even reserved a Kill Switch for remote deactivation or termination of Android® devices.
5. A product that is very similar to products manufactured by other companies and already on the market.