On Thursday 07/11/13 Brazil and Germany formally introduced this resolution to the U.N. General Assembly urging all countries to extend internationally guaranteed rights to privacy to the Internet and other electronic communications.

“Today, there seem to be hardly any technical limitations for accessing, storing or combining personal data. But should everything that is technical feasible also be allowed? Where do we draw the line between legitimate security concerns and the individual right to privacy? And how do we ensure that human rights are effectively protected both offline and online?”
– German Ambassador Peter Wittig

Reports about mass surveillance of private communication and the collection of personal data have alarmed people all over the world. Though the US and UK have not been named, it is most likely that their eavesdropping on foreign leaders, including Brazil’s President Dilma Rousseff and German Chancellor Angela Merkel triggered this resolution.

“In the absence of the right to privacy, there can be no true freedom of opinion and expression, and no effective democracy.”
– Brazilian Ambassador Antonio de Aguiar Patriota

Experts say, that the dragnet surveillance of international communications is inconsistent with the International Covenant on Civil and Political Rights. The draft resolution therefore proposes an expansion to affirm, that the same rights that people have offline must also be protected online, in particular the right to privacy. 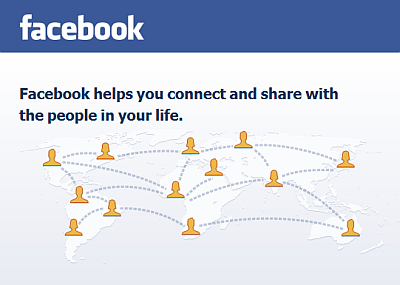 An investigative book about Facebook describes, how this site initially was created by one student “out of frustration over getting rejected from an exclusive “final club” at Harvard, and that the social-networking site was his attempt to build a new kind of elite club online — one that he could control.“

The irresistibility of the cattle call

Hence Facebook originally was an exclusive, elitist concept, centred around the desire of its participants for social status – “Hot or Not“! Without the explicit permission of a Facebook member to share, there was no access for strangers to anything personal.

No personal information that you submit to Thefacebook will be available to any user of the Web Site who does not belong to at least one of the groups specified by you in your privacy settings.

Until Sheryl Sandberg took over operations in 2008, Facebook was “a company, that was bleeding cash“. Her simple recipe for making money was to dismantle all user privacy rights, expropriate their stuff – and let them work for Facebook instead! 2009 users got warned:

As former chief of staff at the Treasury Department1 under Lawrence Summers, Sandberg was well connected in the circles of Big Money, so that when eventually in 2012 Facebook Inc. applied for a US$5 billion initial public offering (IPO), it was presented as one of the biggest in the history of technology and the biggest in Internet history. Inflating the bubble enabled an insider scam, where buddies of Morgan Stanley, JP Morgan, and Goldman Sachs instantly cashed out “smart money”.

Facebook turned into a platform where much of their members information became public by default. Today the word “privacy” does not even occur in their huge legal terms any more. Moreover even native English speakers might face difficulties to grasp the meaning of certain expressions therein, better resort to A Handy Facebook-to-English Translator!

Facebook is tracking you across the Internet – yes, even non-members!2

Facebook has disseminated small pieces of software code across millions of websites in form of ‘Like This‘-buttons and “Facebook Connect” scripts. In the hope to increase traffic and revenue, website owners assist Facebook to record the entire web behaviour of individual users – a technology called “tracking“.

Fortunately Facebook gives us a hint about how to get rid of their endemic pest:

“Your browser or device may allow you to block these technologies, but you may not be able to use some features on Facebook if you block them.”

Alas it takes some expertise to control the flow of data across the “personal” computer – with most smartphones preventing countermeasures at all: Google recently deleted AdBlock Plus from its Android Play Store, as it “interferes with or accesses another service or product in an unauthorized manner.“

My Home Is My Castle

At the end, law code can only secure privacy, in equivalence with clean software code! Adequate trustworthiness though can only be guaranteed by Open Source Software like Uhuru OS – where the source code is available to the general public.

It remains to be seen, whether the UN-resolution will keep-up universal principles or will – alike Facebook – be assimilated to Wall-Street / World Bank interests. Better don’t wait until politics change, but try to improve your current computer system now.

Local Tanzanians are welcome to contact our Trust for advice.

1. The treasury collects taxes from US-citizens and hands them over to the Federal Reserve Department (FED) in exchange for “Federal Reserve Notes” – the US-Dollar. On the other hand the FED, a private banking institute, decides about the nation’s ‘financial policy’, mainly by protecting the investments of flagship banking institutes on Wall Street – too big to fail – with trillions of Dollars in subsidies – bailout policy.
“Sorry, U.S. taxpayer.” – Read the confessions of a FED-insider
2. 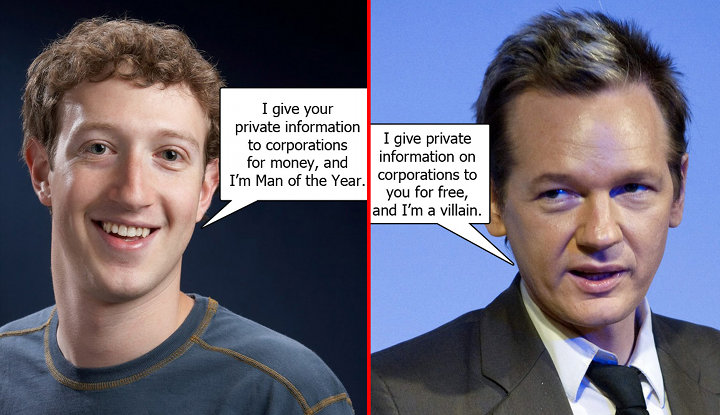